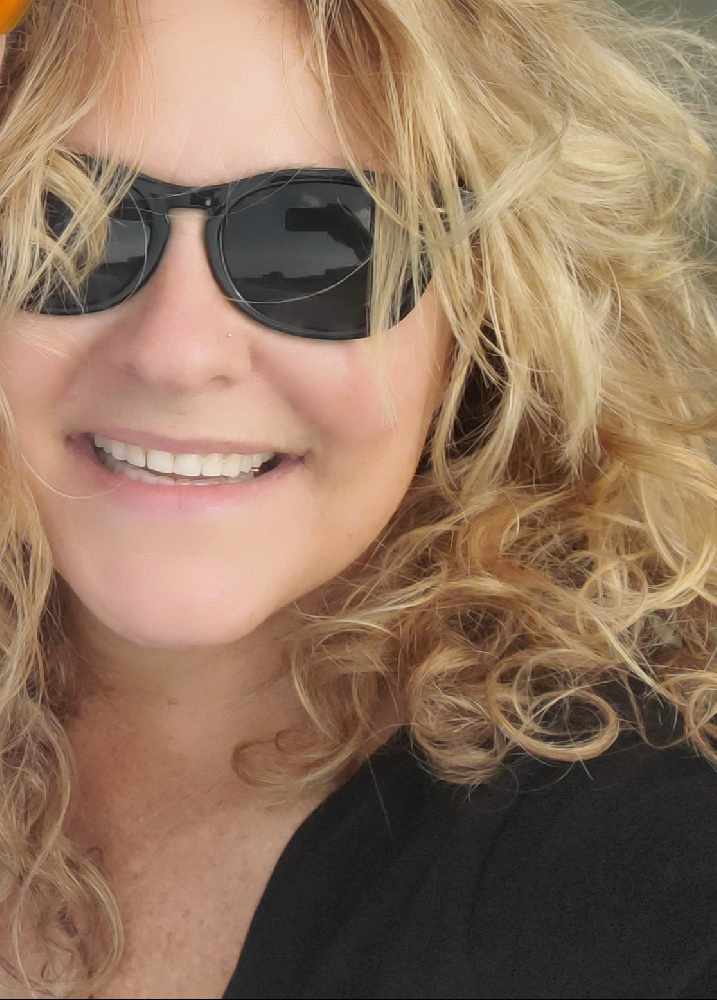 A former Oklahoma resident got married and when she tried to change her last name on her Texas driver’s license, found out she was a wanted woman in her old state — for failing to return a VHS tape over two decades ago.

“I went to change my driver’s license, during this COVID thing you had to make an appointment, and so, I sent them an email (and) they sent me an email and they told me… that I had an issue in Oklahoma and this was the reference number for me to call this number and I did."

McBride was bowled over when she called the number and found out she was wanted for a felony.

Online documents show Caron McBride is a wanted woman for never returning a rental VHS tape of “Sabrina the Teenage Witch” in 1999.

“She told me it was over the VHS tape and I had to make her repeat it because I thought, this is insane. This girl is kidding me, right? She wasn’t kidding,” McBride said.

McBride told FOX 25 she doesn’t remember ever renting the movie.

“I had lived with a young man, this was over 20 years ago. He had two kids, daughters that were 8, 10 or 11 years old, and I’m thinking he went and got it and didn’t take it back or something. I have never watched that show in my entire life, just not my cup of tea,” McBride said. “Meanwhile, I’m a wanted felon for a VHS tape.”

Documents show the movie was rented at ‘Movie Place’ in Norman, which is no longer open.