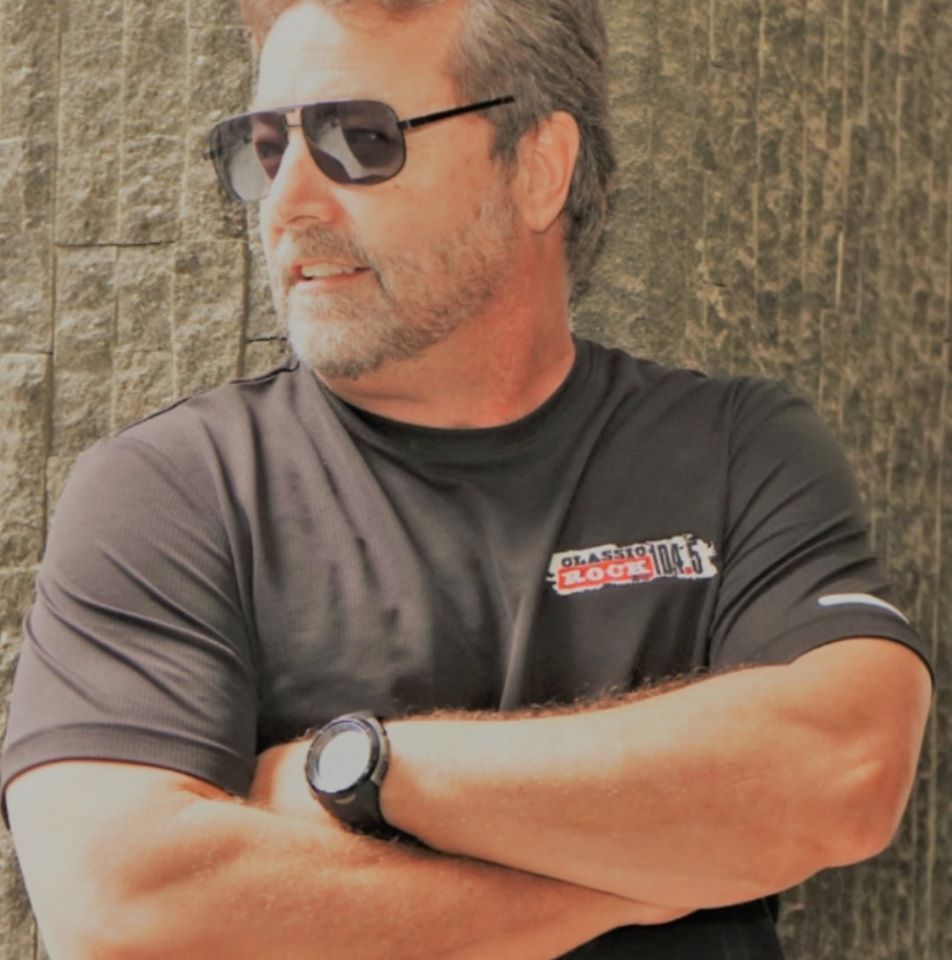 Instead of the crowds fighting to get the best sale, several major retailers are closing their doors on Thanksgiving for the first time in years. Walmart, Target, Dick's Sporting Goods and several others have announced plans to remain closed this Thanksgiving and instead are giving customers an early start to holiday deals online.

One of the country's biggest retailers will be closed for the first time in 30 years to give its employees a break after working throughout the pandemic for the past few months.

However, Walmart will reopen for Black Friday and actually will beginning rolling out "Black Friday Deals for Days" on Nov. 4 in store and online.

One of Walmart's top competitors, Target, also announced plans to close on Thanksgiving this year.

While shoppers won't be able to shop the aisles during the holiday, they can experience "Black Friday Now" sales through Nov. 28.

The popular retailer known for its wide variety of athletic apparel and accessories has confirmed that its stores will close for Thanksgiving.

This year, instead of the store's usual Black Friday door-busters, Dick's is hosting "10 Days of Black Friday" with deals starting on Nov. 18.

This year, J.C. Penney made the decision to close stores on Thanksgiving Day for the first time since 2012.

The retailer's Black Friday sales will run from Nov. 25 to Nov. 28 with deep discounts on everything from apparel and home items to toys and holiday decor.

While customers can still enjoy deals online and via Best Buy's app, physical stores will be closed on Thanksgiving this year.

Beginning on Nov. 27 at 5 a.m., shoppers can enjoy huge savings through a variety of sales events.

The retailer will be closed for the holiday this year, and will reopen for Black Friday.

Macy's early deals will begin Nov. 16 online as well as in stores.